At Vallecitos, the health and safety of our community is our top priority. In order to minimize exposure and slow the spread of COVID-19, the District's lobby is now closed to the public. Customers may still interact with Vallecitos staff via phone at (760) 744-0460 or by email. Water bills can be paid in a variety of ways that do not involve visiting District offices, such as online billing or using our drop-box outside. Learn more about payment options... 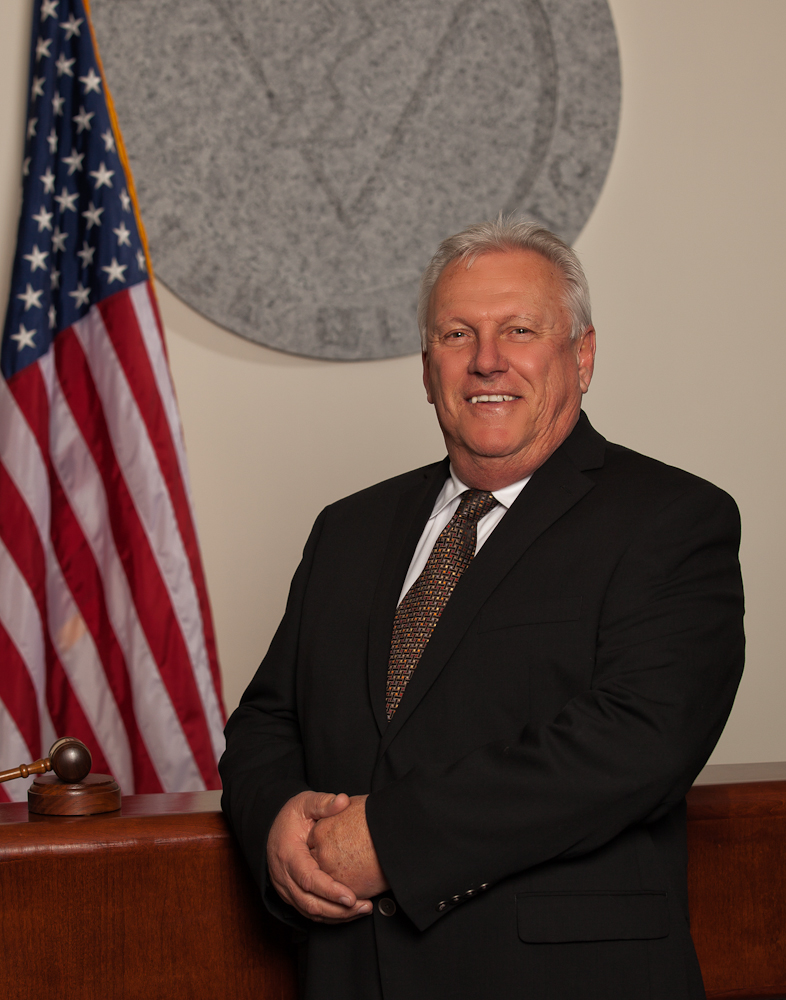 Jim Hernandez was first elected to the Vallecitos Board in 2010 and currently serves as Board President.  Hernandez is an architect and small business owner and has lived in San Marcos for over 40 years. After serving in the United States Marine Corp, he attended Palomar College while working locally. Hernandez continued his education at California State Polytechnic University (Cal Poly, Pomona). He was a San Marcos Planning Commissioner for 14 years, past president of the San Marcos Chamber of Commerce, Boys & Girls Club of San Marcos and Palomar College Foundation. During these past years, he has been a community volunteer on various San Marcos City task force and community projects. Some of these include the Water Ways Taskforce, Ridge Line Ordinance, Creek Street Specific Plan, Chairman of the University District Specific Plan and was the founder of placing the San Marcos Blvd. Christmas Lights. Jim Hernandez and his wife Barbara have been married for 30 years and have 4 children and 2 grandchildren.